Patrick O’Sullivan was elected for a period of three years, and set out his main objectives for 2016 and further:

The world organisation presently has trainers in fourteen countries who are sanctioned by the WBQA to train Judges and Table Managers, and Patrick wants to increase this by 100%.

The President stated that he would actively support each country member to grow their association, increase their team base, and increase their number of country Judges.

In fire, food, friendship and fun 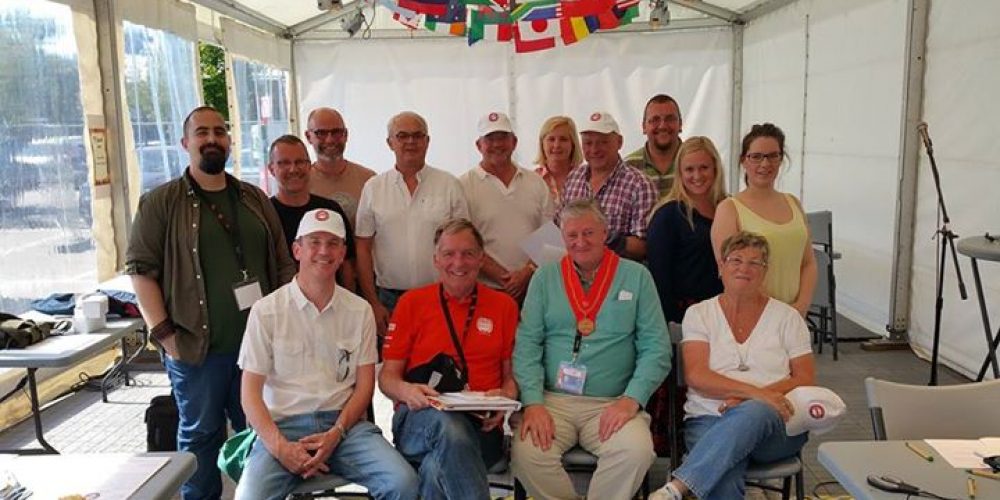 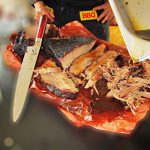